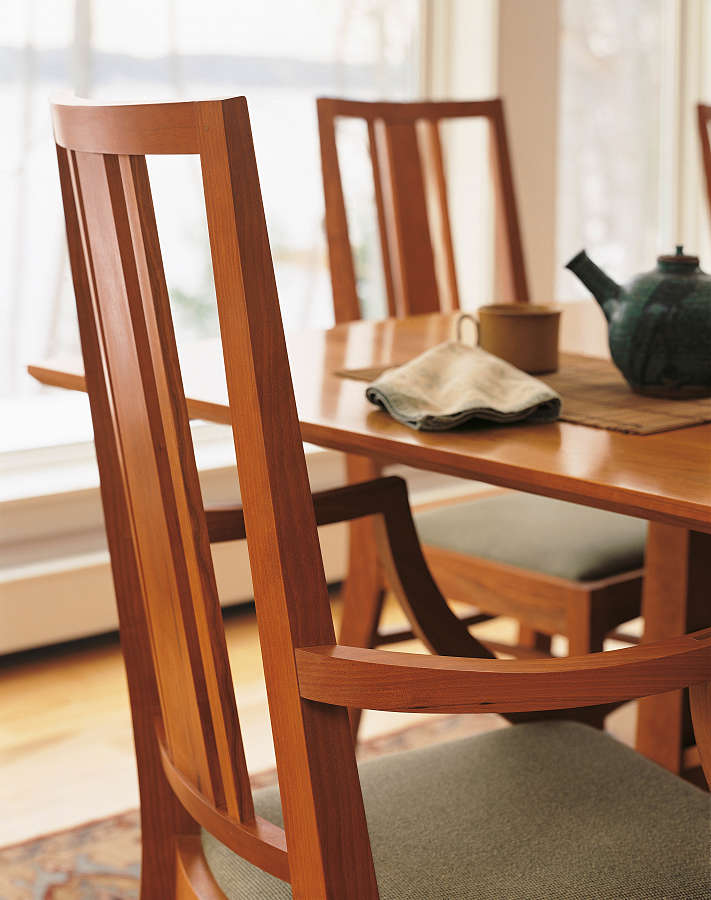 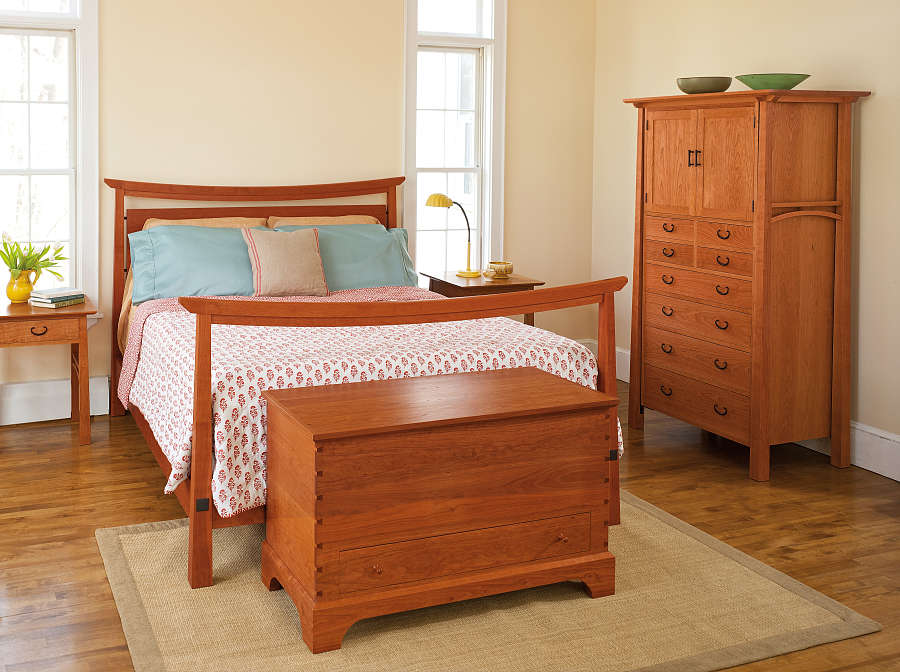 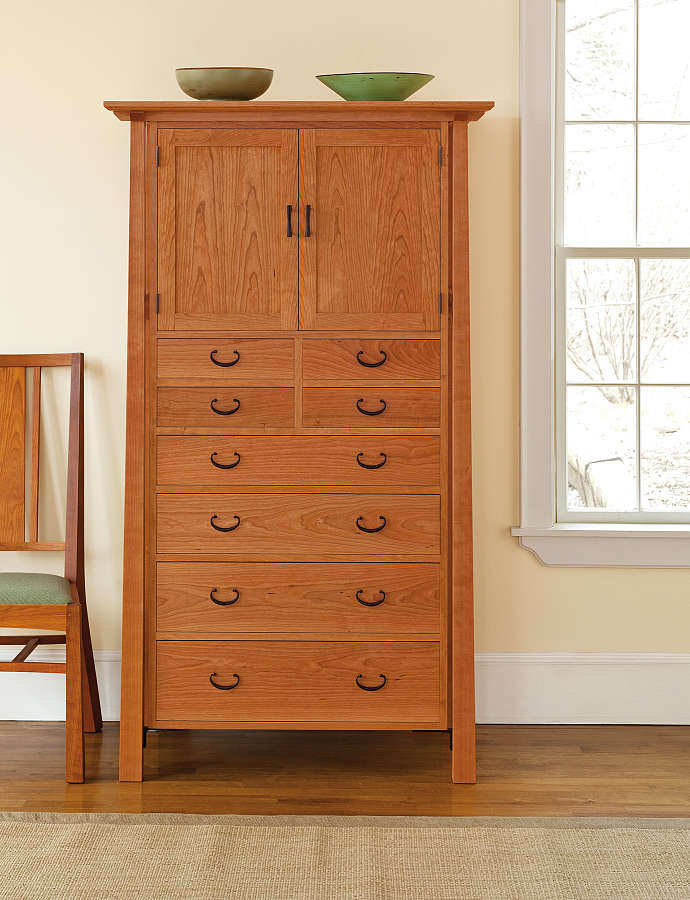 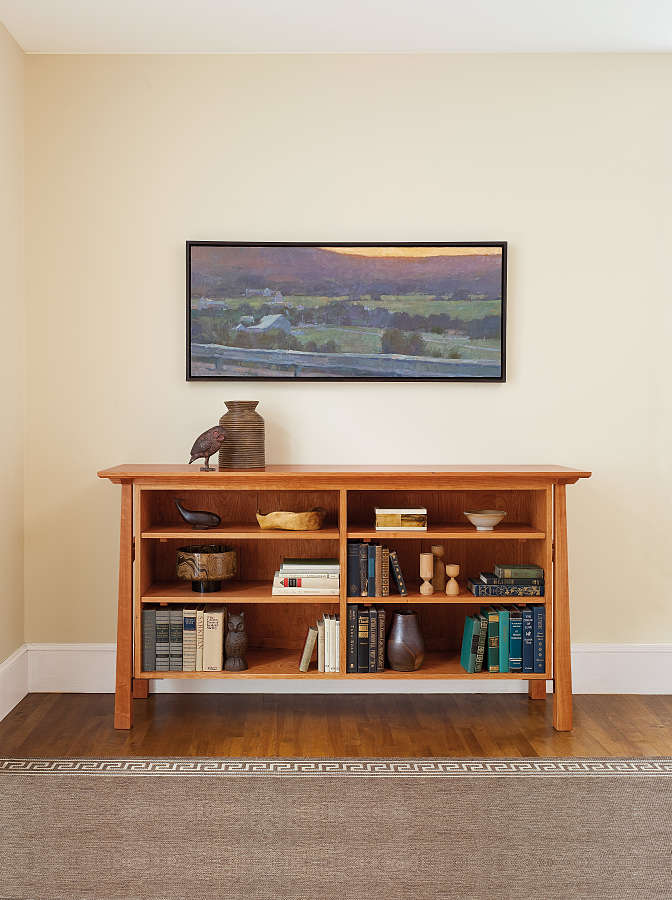 The American Bungalow Collection has been a favorite with customers since its unveiling in 2002. As we developed the collection, we streamlined the namesake movement’s bulkier signature, but retained its aesthetic. Each finished piece remains sturdy and substantial, while emanating grace, style and simplicity.

While the collection beautifully embodies the aesthetic of our custom hardwood furniture, it also recalls the warmth associated with the traditional Bungalow Movement of the early 1900s. The movement produced livable, affordable homes, unified around a central hearth, which served as the focal point for comfortable family life.

Born of concepts seen during Commodore Perry’s 1853 visit to Japan’s Uraga Bay, the Bungalow Movement embraced the lightness and strength of ancient Japanese forms. The seminal work of Frank Lloyd Wright and Gustav Stickley transformed the English Arts and Crafts design philosophy into the first cohesive body of American architecture and furniture with craftsmanship not duplicated in the half century that followed.

At Thos. Moser, we have always admired the Craftsman aesthetic, with its celebration of natural materials and traditional joinery, as well as the kindred bungalow style.

American Bungalow has earned its place as one of our most comprehensive collections, including purpose-made pieces for the bedroom, dining room, hall and office.